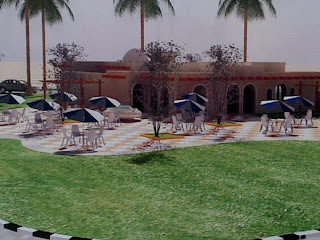 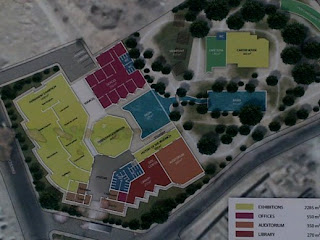 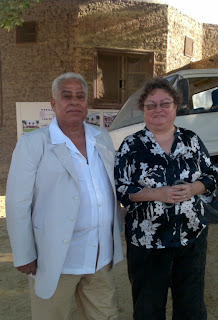 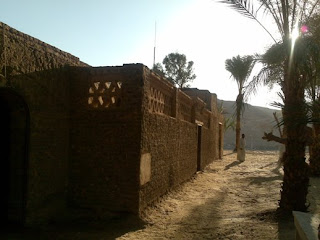 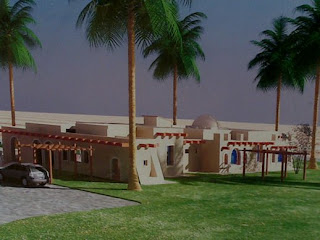 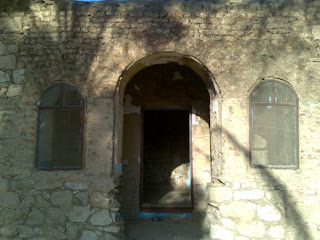 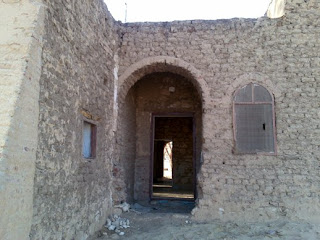 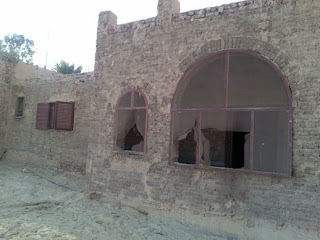 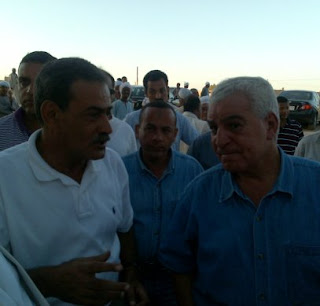 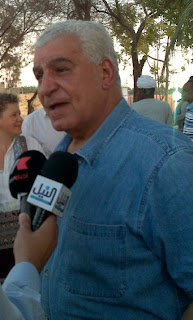 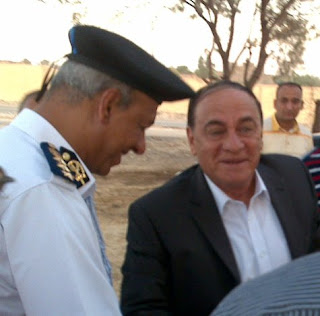 Lastly Dr Samir Farag, the governor of Luxor arrived to be shown the site. Then we all raced of to Hatshepsut’s temple …… more of Dr Zahi's visit to come when we go to Hatshepsut and the mosque of Abu Haggag
Posted by Jane Akshar at 02:45

Jane for some reason the press release seems to have been removed from his blog.

The plan for the visitor centre looks very good and interesting. Since I am working for archaeological site management in Egypt, it would be nice to see the plan in details. Could you tell me where I can find the plan?

Kate No idea why the press release has gone.

I am trying to get in touch with Hany El Miniawy as soon as possible. I need to discuss the possibility of applying the principles and practices of his organization, ADAPT, to rebuilding Gaza, which has about 7000 demolished homes to reconstruct and cannot import conventional building materials, such as concrete and steel, due to the Israeli embargo.

I am planning on discussing his program at a conference I am attending in Qatar next week, which will explore ways of rebuilding Gaza. So, anyone with Hany's contact info please contact me at gsoeng@aol.com.