Antiquities Ministry postpones applying unified ticket of Karnak Temple Complex until September: Official - Daily News Egypt: The Ministry of Antiquities decided to postpone applying unified ticket of Luxor open-air museum and Karnak Temple to September instead of March, according to an official in Chamber of Tourism Companies and Agencies.
Posted by Jane Akshar at 12:05 No comments:

Pacific Lutheran University Valley of the Kings Project: KV 60: AN ENIGMATIC AND CONTROVERSIAL TOMB: About a week ago we finished up our investigation of KV 48, the tomb of the vizier, Amenemope, and turned our attention to KV 60, one of the more controversial tombs in the Valley of the Kings.
Posted by Jane Akshar at 19:11 No comments:

Ancient Egypt: what has been found since Howard Carter's discovery of Tutankhamun's coffin? | History Extra

The discovery of the tomb of Tutankhamun nearly a century ago was far from the end of archaeological revelations in Egypt’s famed royal cemetery. Aidan Dodson explores the treasures that have been unearthed since Howard Carter located King Tut’s golden coffin.
Posted by Jane Akshar at 20:37 No comments:

Handover of the two new colossus of Amenhotep III

A day of triumph for Dr Hourig as she handed over the newly restored colossus to Egyptian authorities after restoration and site management. BTW the site management is excellent as the statues are surrounded by a landscaped area that discourages them from being climb over whilst allowing photos. There are also excellent story boards explaining the story of the restoration. 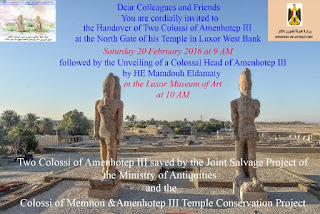 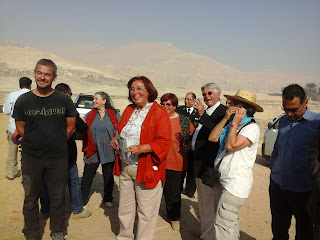 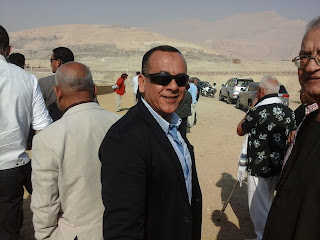 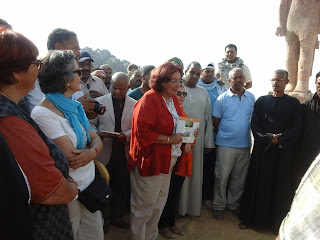 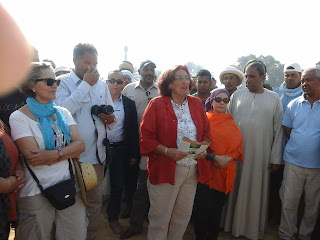 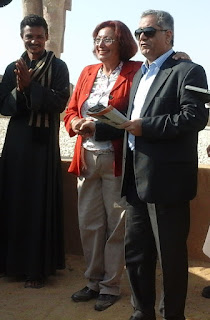 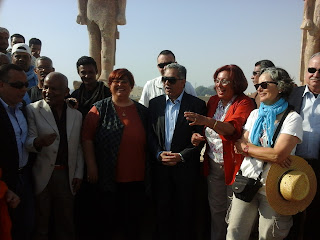 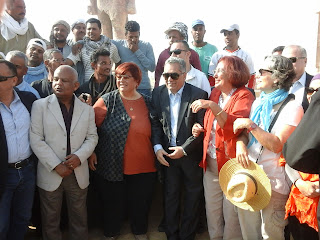 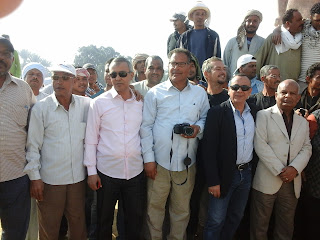 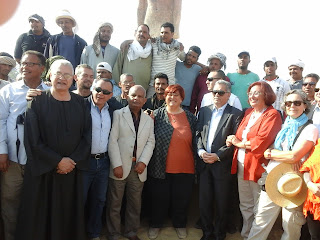 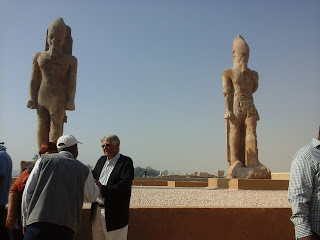 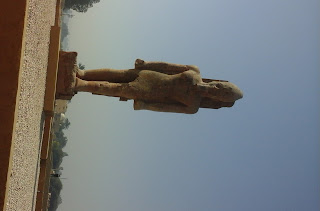 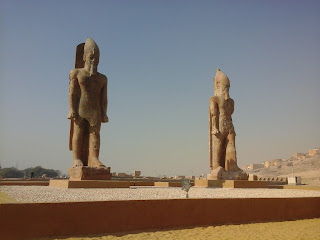 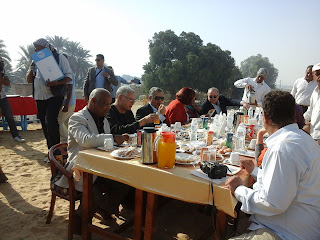 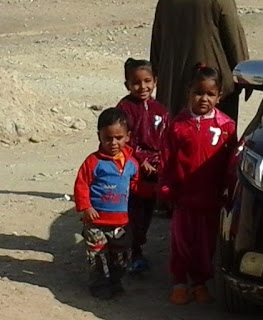 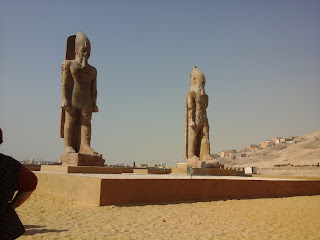 Center discovers warehouse full of artifacts: antiquities minister | Egypt Independent: Antiquities Minister Mamdouh el-Damati said the Egyptian-French Center for the Study of the Temples of Karnak discovered a warehouse including a number of artifacts dating back to the Late era.
Posted by Jane Akshar at 16:37 No comments: TT 40, the tomb of Amenhotep - Huy, Viceroy of Nubia under Tutankhamun (page 1)
Posted by Jane Akshar at 15:52 No comments:

Catch up with the work in the Valley of Kings with Donald Ryan and his team
Posted by Jane Akshar at 00:20 No comments: 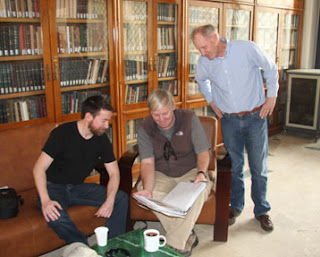 Welcome to the BLOG of the 2016 Field Season of the Pacific Lutheran University Valley of the Kings Project. The Project is addressing several tombs in Egypt's New Kingdom (c.1500 - 1000 B.C.) royal cemetery.

Apart from the typically large and colorfully decorated tombs of the pharaohs, there are a few dozen smaller tombs without decoration which have received very little attention since their discoveries in the 19th or early 20th centuries. In some cases, their locations have been lost. These tombs were virtually ignored until our project began in 1989 and we have since found them full of unanticipated surprises.

And guess who is the lucky place where they are stay Flats in Luxor! This is their second year with us
Posted by Jane Akshar at 13:37 No comments:

Mahmoud Jahlan has heard that both Nick and the Prime Minister are in Luxor today to look at KV62 Tutankamun's tomb. I hope there will be some announcement
Posted by Jane Akshar at 12:00 No comments: