A new exhibition was inaugrated at Luxor mseum today. A group of artefacts from the excavations at the Tuthmosis III temple was put on temporary display. the website of  the dig is
http://thutmosisiiitempleproject.org/ The dig director Dr Myriam Seco Alvarez explained that when they had come to the site in 2008 it was just buried under sand. Excavations revealed that the Memorial temple of Tuthmosis III was built on a large middle kingdom necropolis which had been robbed in antiquity. Part of the temple was still operational in Ramaside times under a priest called Khonsu. They had found many interesting objects and some of them were on display. We were allowed to take photos ( I did also grab some of the museum itself). 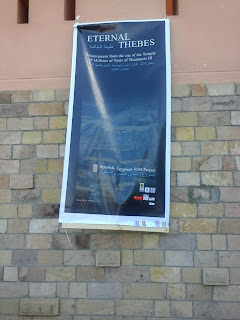 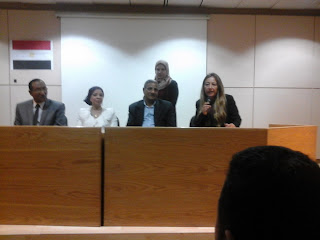 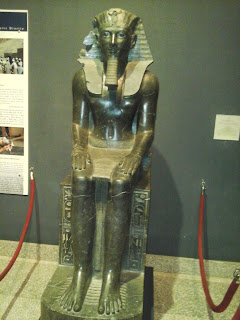 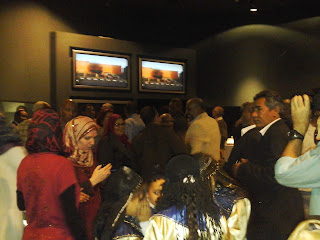 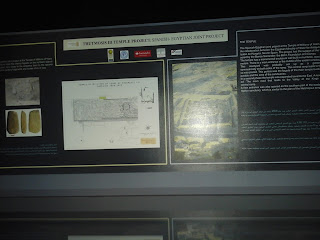 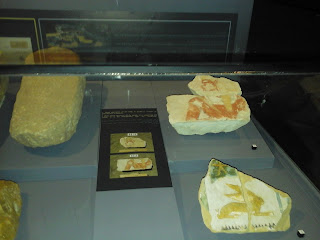 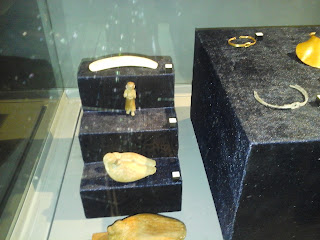 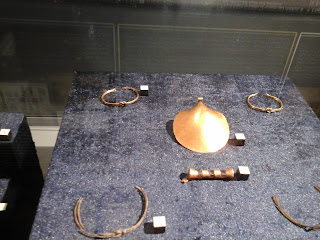 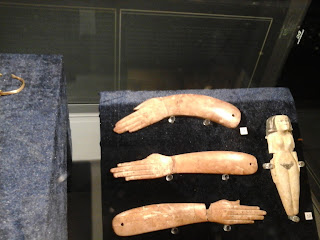 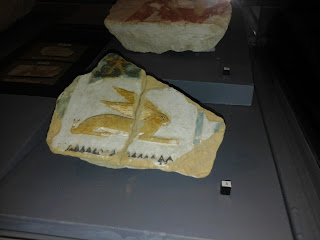 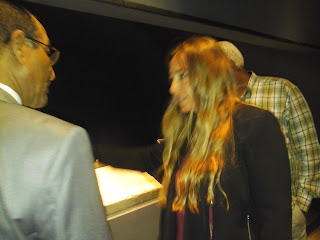 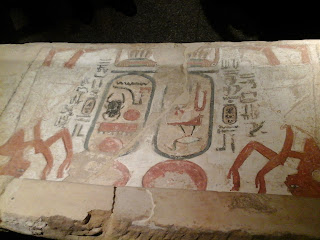 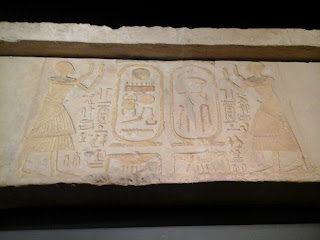 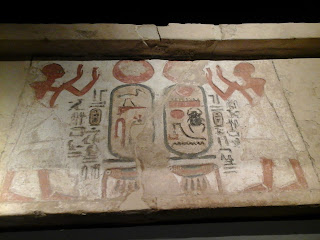 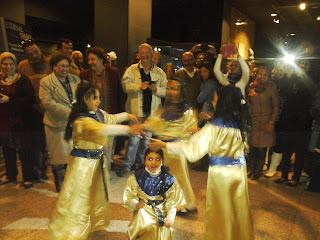 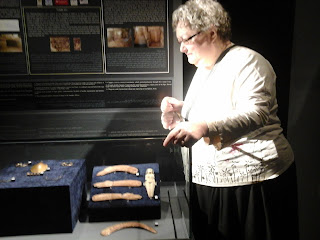 Luxor museum is a great museum and well worth looking at, here are some shots on my way out 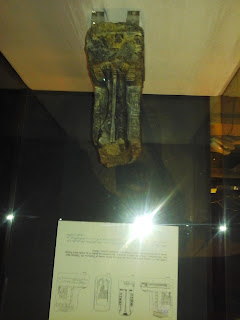 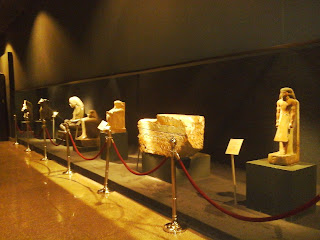 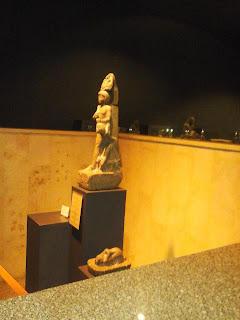 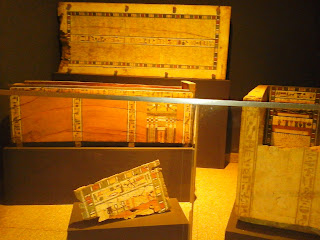 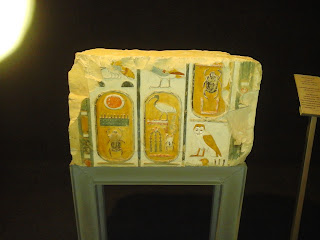 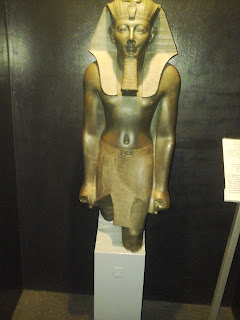 Even the view as you leave is wonderful 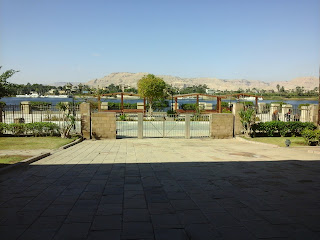 Thank you very much Jane. Nice series of Photographs of these wonderful finds!
Luxormuseum is the best museum in Egypt I think. Modern and an amazing collection.