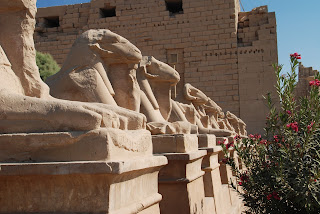 In Aswan, another Egyptian mission discovered a head of the Roman Emperor Marcus Aurelius with a wavy hair and beard. Dr. Ashmawy describes the head as unique because it is rarely to find statues that belong to such emperor.
Posted by Jane Akshar at 15:36