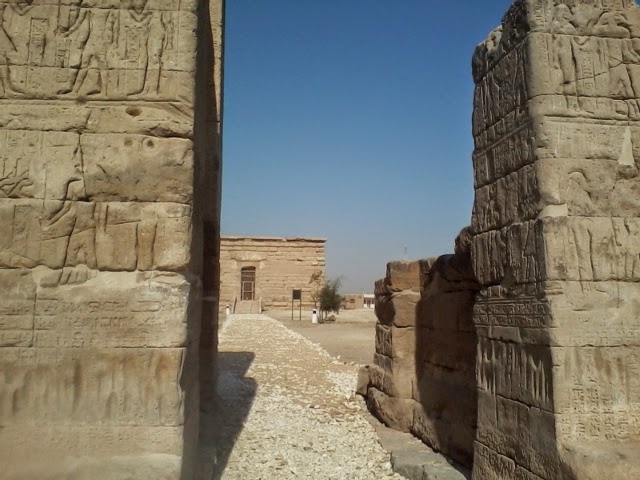 Great decision, they should do it in the UK too. If you are coming to Egypt remember this as often the airlines get it completely wrong.

The decision comes after a poll conducted by the government reportedly found that moving the clock one hour forward during summer was unpopular among Egyptian citizens, said the Presidency’s spokesperson.
Posted by Jane Akshar at 20:24 No comments:

My favourite way of visiting Dendera the cruise boat Lotus, is restarting this Sunday. The price is 500LE which includes entrance to the temple, a guide, lunch and afternoon tea. It will be running every Sunday 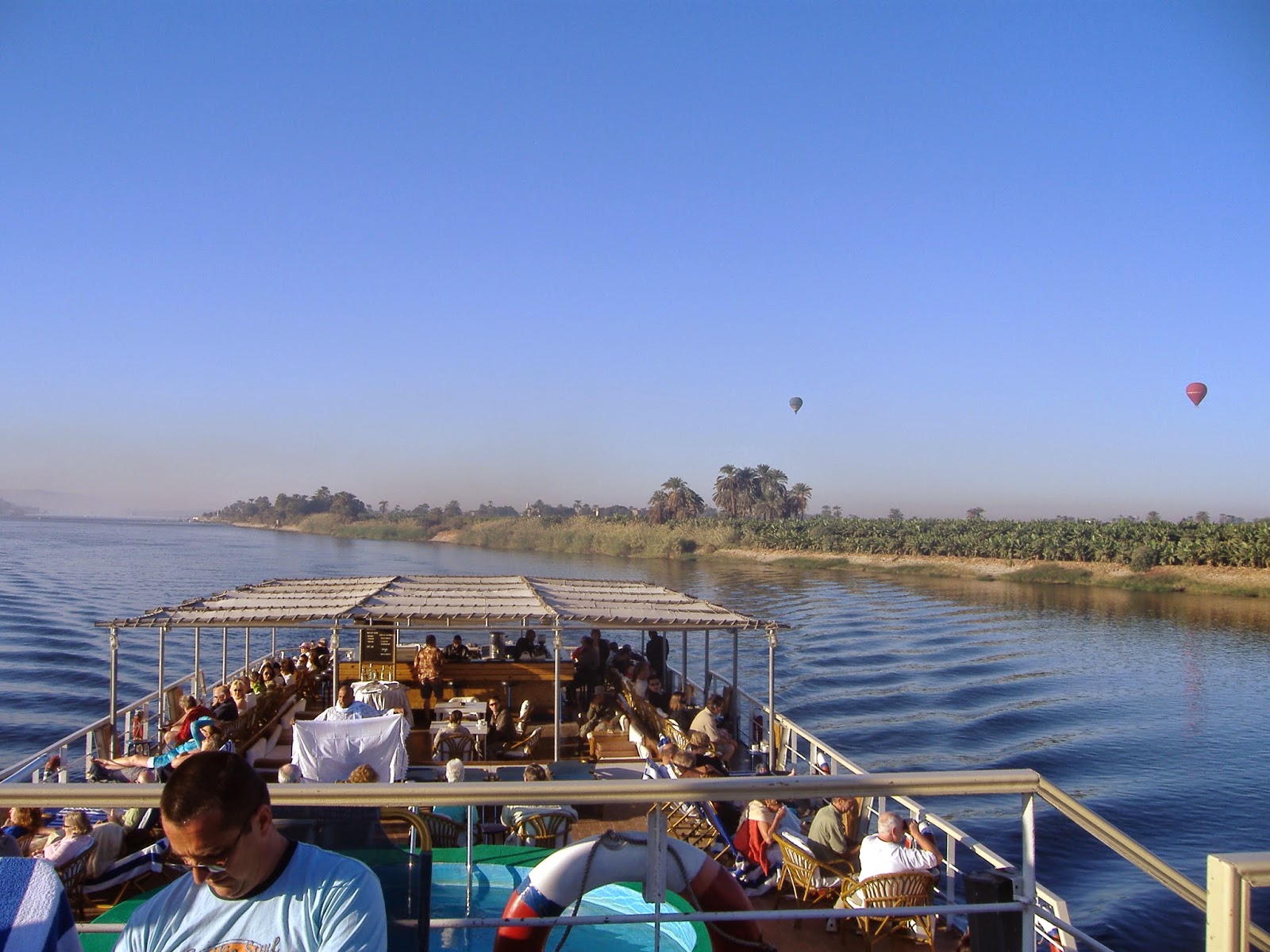 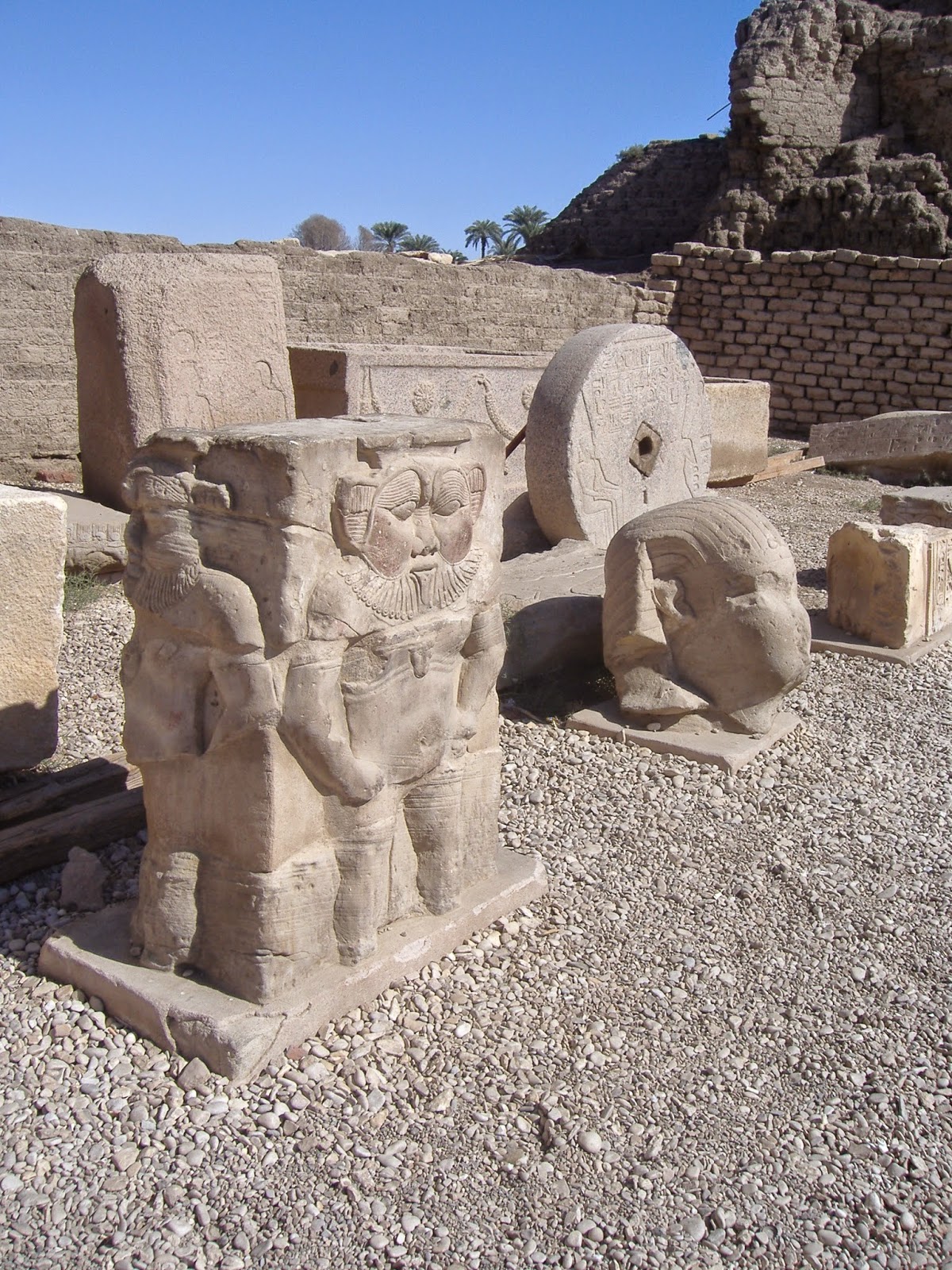 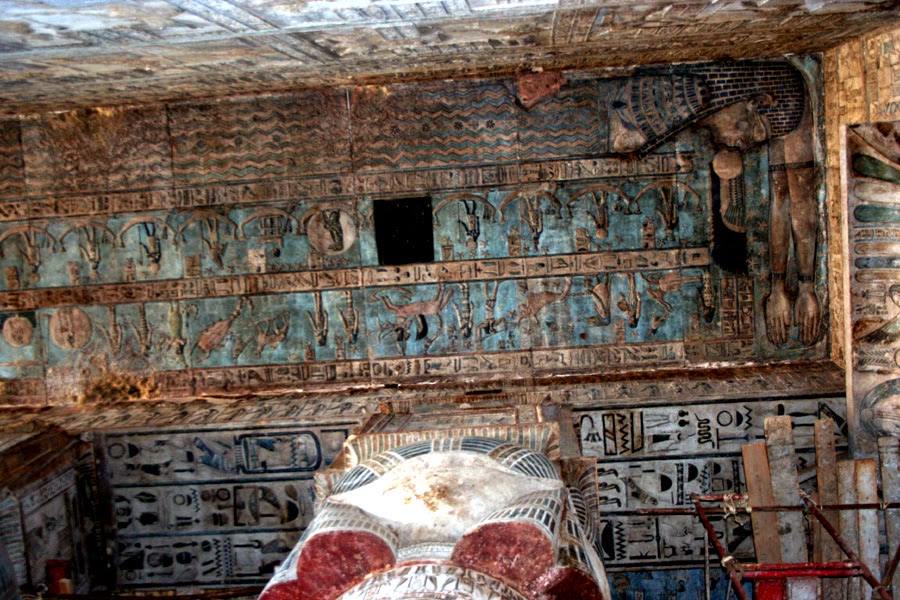 I have reblogged this as I have been asked twice in the last month about the house on the TOP of the hill. That is the Stopplaere House which was built in the 50's. The Carter House is the one at the BOTTOM of the hill in the grove of trees.

Luxor News - Jane Akshar: Which one is the Carter House? 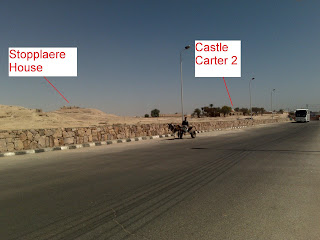 I hope my photo makes it clear. The one at the very top of the hill is
the Stopplaere House and below is an excellent description. Also on this
website you can find many photos.

"The
Stopplaere House, which dates from the year after New Gourna was
completed, was designed as both a guest house for the Department of
Antiquities and the headquarters and apartment of Dr. Alexander
Stopplaere who was the chief restorer of the Department at that time.
The architect's drawings of the house, which went through several
revisions, all convey the difficulty of combining these two diverse
entities into one, showing how the architect was struggling with the
duality of functions involved.

The first scheme he attempted uses a
square plan to group both sectors around two perfectly balanced parallel
courtyards that are divided by a bisecting wall. The demands of a
ridge-like, linear site, however, which is strategically located at the
summit of a step ridge overlooking the main entrance into the Valley of
the Kings and Queens at Luxor, eventually forced the opening up of the
plan into an elongated rectangle. A skylit gallery, of a kind that first
appeared in the Hamid Said house, is used to join both sides of the
residence, and the bisecting wall of the original concept finally
emerges as a fully expressed buttress in the finished building,
effectively separating the main entrance and its garden from the private
quarters of Dr. Stopplaere.

In spite of the fact that no "as-built"
drawings for this project exist, the small collection of initial
sketches that have survived provide a rare insight into the creative
thought processes of the architect, and show how actual site conditions
began to inform a beginning design idea. The photographs of the actual
building are equally important in that they include interior views of
both the rooms and the courtyards. As is the case with so many of
Fathy's surviving works today, access into the Stopplaere house is now
very restricted, which gives these interior views added significance."

“Carter
had by them been working for Carnarvon for two seasons and it must have
become clear to both that there was to be a future in their
association….A gesture in the direction of putting down roots in Thebes,
presumably with an eye to future work, was the building by Carter of
Castle Carter II. It was designed by himself along vernacular line –
solid, roomy, four square, with a central hall with a dome…. In no time
he would be receiving guests, there was much to be admired ‘Carter has
built himself a delightful house at the north end of the necropolis and
moves in soon’ (Weigall): ‘Theo and I had a charming afternoon with Mr
Carter in his new house – so well built and arranged and pretty – it
looked like the abode of an artist and scholar (Mrs Andrews); By noon we
had reached the new house that Carter had built for himself… and it
being very warm, we determined to call upon Carter and take drinks off
him. I was glad to have an opportunity of looking over his house, which
is delightful, simple mud walls, not rendered conspicuous by any
plaster, very little furniture but what there is artistic (Gardiner).”

. Many years later after the discovery and clearance of the tomb it would be described

“ very comfortable, a house much above the standard of field bases and of frequent champagne”

Warfare and Weapons in Ancient Egypt

I have just started this FREE course from Manchester Uni, strongly recommend it if you want some quality Egyptology teaching.

Warfare and Weapons in Ancient Egypt: Warfare and Weapons is a self-paced introductory course which covers a little-explored yet fascinating aspect of life (and death) in ancient Egypt. The course is presented as a series of four short learning modules plus a bonus learning module of introductory material.
Together we will explore the technology, art and archaeology of Egyptian warfare and weapons from the Predynastic Period (Dynasty 0) to the end of the New Kingdom (Dynasty 20). We will examine specific weapon-types, take an in-depth look at selected artefacts in the Manchester Museum, and meet the mighty warrior king Tuthmosis III and the self-proclaimed hero king Ramesses II, who claims to have single-handedly won the Battle of Kadesh.
Posted by Jane Akshar at 16:42 3 comments:

The April newsletter is out with lots of pictures showing the good work done by this wonderful charity. The only west bank animal charity. Please support them not just by reading the newsletter but donating. The price of your next cup of coffee buys a heck of a lot out in Luxor and they are grateful for ANY donation no matter how small.

Newsletters - Animal Welfare of Luxor
Posted by Jane Akshar at 14:37 No comments:

This makes a lot more sense, lots of warning and a proper system in place to get the visa in advance. This will accommodate NGO volunteers, archeologists, students, independent and business travelers and charter people can get it through their travel agent.
Posted by Jane Akshar at 11:04 No comments: