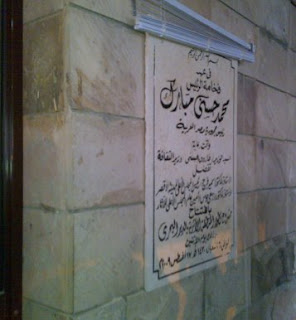 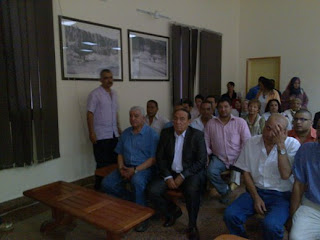 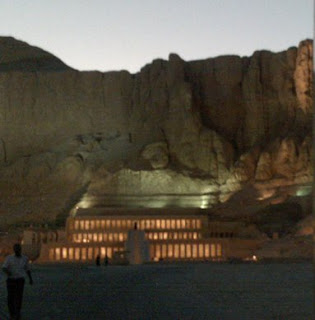 I enjoyed my trip to Luxor 2003
I made it back to Portsmouth Hampshire England okay and may think about returning some day.
Dave A Garner HND
My Birthday in 7 months st Davids Day