Exclusive update from the Valley of Kings on the undecorated tombs


The Pacific Lutheran University Valley
of the Kings Project directed by Dr. Donald P. Ryan conducted a busy study
season during the month of February (and the team stayed at Flats in
Luxor!)  The work this year consisted mostly of documentation and
conservation work on the several undecorated tombs they have been
investigating.  Among their tasks, the team placed new informative signs
in front of each of the project tombs (a real help to tourists wandering about
the Valley wondering what all these obscure shafts and doors are!), and
installed a sturdy new door over the entrance of controversial tomb KV 60. 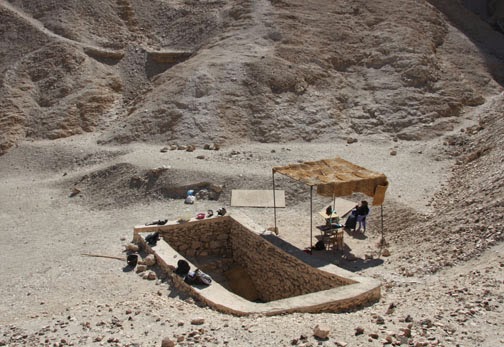 The small corridor tomb KV 21 serves as a "base-camp" and laboratory for the project. 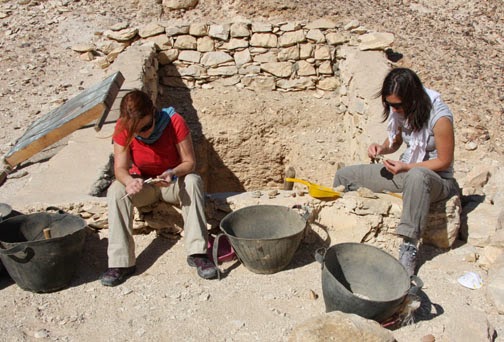 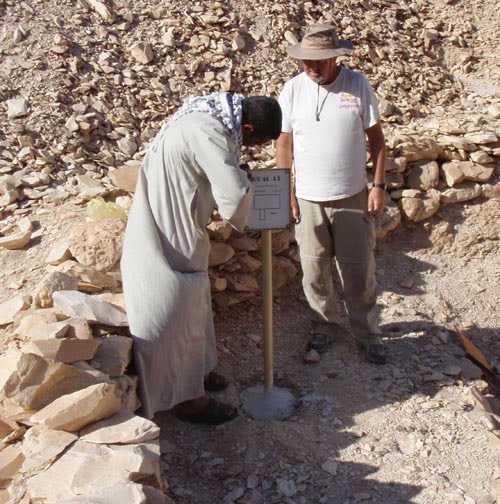 Reis Mohammed Farouk and Denis Whitfill install a new sign outside of KV 44. 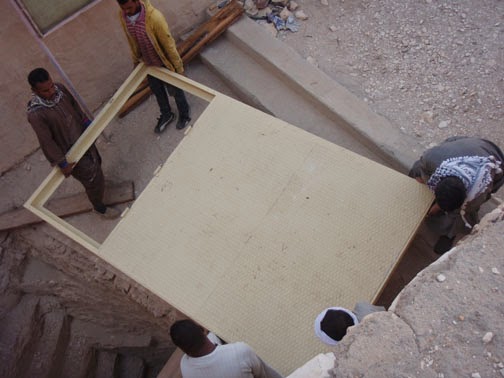 A new protective door is installed over the steep entry stairs of KV 60. 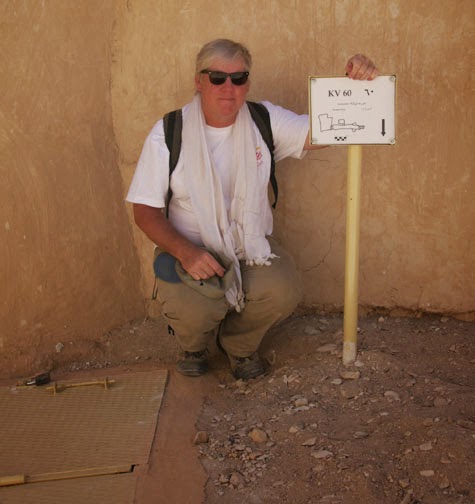 If you want to know more about the project there is lots on the website Ryan-Egyptian Archeology
Posted by Jane Akshar at 08:58