Left Luxor and went by coach to Aswan along the most diabolical road I have ever been on including Zambia. Stopped at Edfu and Kom Ombo. Edfu has the only perfect pylon according to the guide Abdullah however it is quite a small temple, shows Seth being defeated and a cake being made in his shape and eaten. Also I think this was the scene of the foundation laying and sizing of the temple. 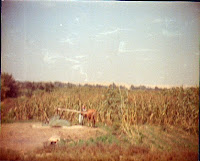 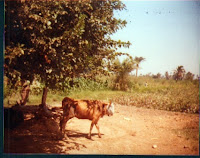 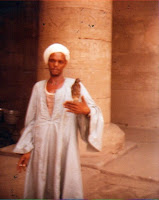 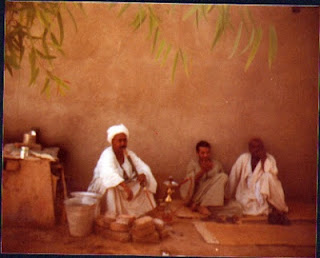 I didn’t leave the coach at Kom Ombo as my mosquito bites were very annoying. It is a crocodile temple dedicated to Sobek. Arrived at Aswan, a hug anonymous hotel, very modern in style, took a shower before cases arrived to cool bites down. Went shopping after lunch of pasta which was very nice.


It is amazing how much bites can ruin your holiday, I wish I had taken DDT with me, I was in agony. Couldn't think of anything but how bad it itched. Still I wonder why I thought Edfu was small
Posted by Jane Akshar at 08:30