Here the light is raw - an exhibition by Christophe Brogliolo

This Thursday 4th December at 6pm there is an opening of exhibition of pinhole photography at the Marsam Hotel. I met up with Christophe today for a sneak preview and he told me about himself.


Here are some of the photographs. 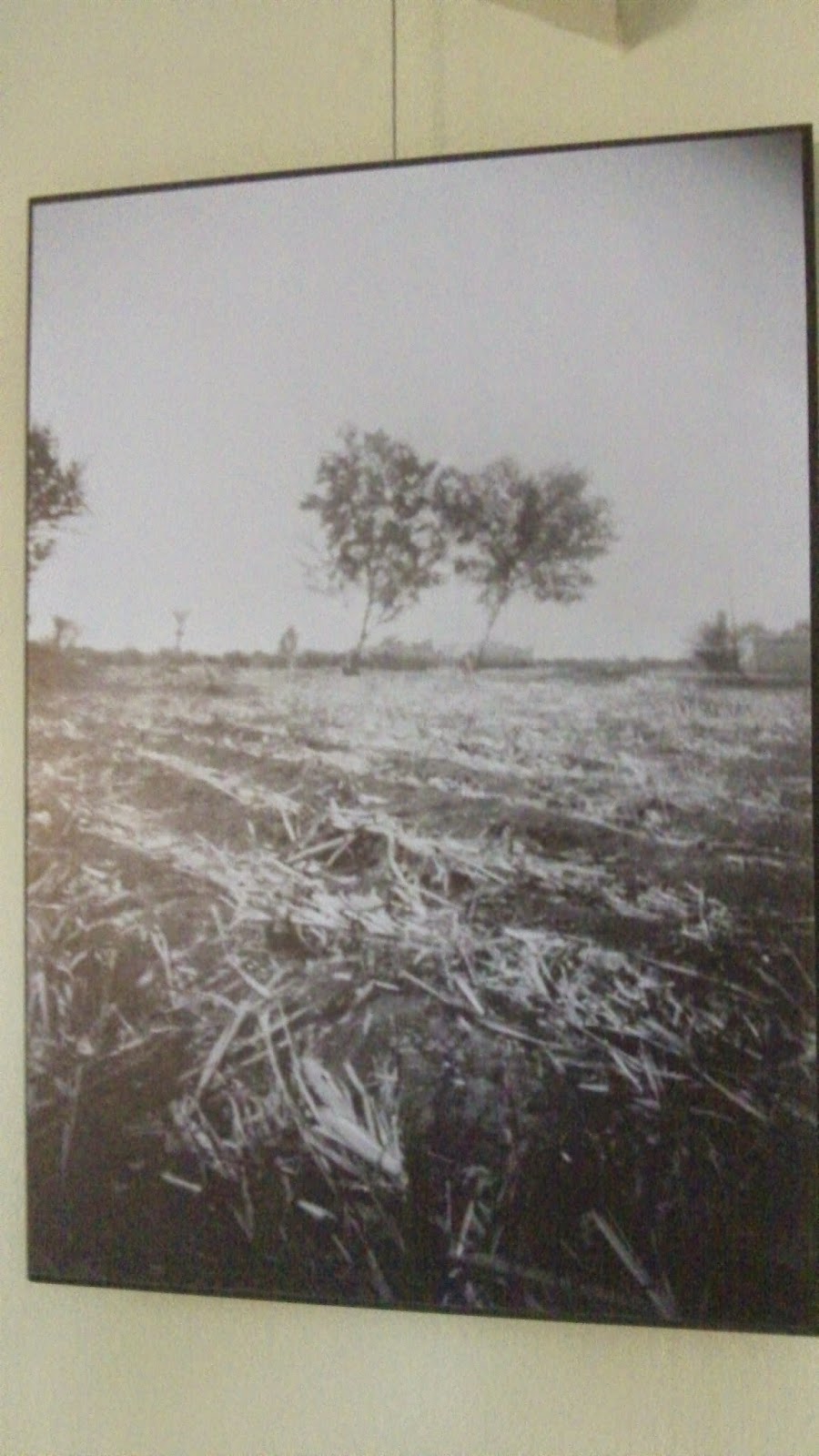 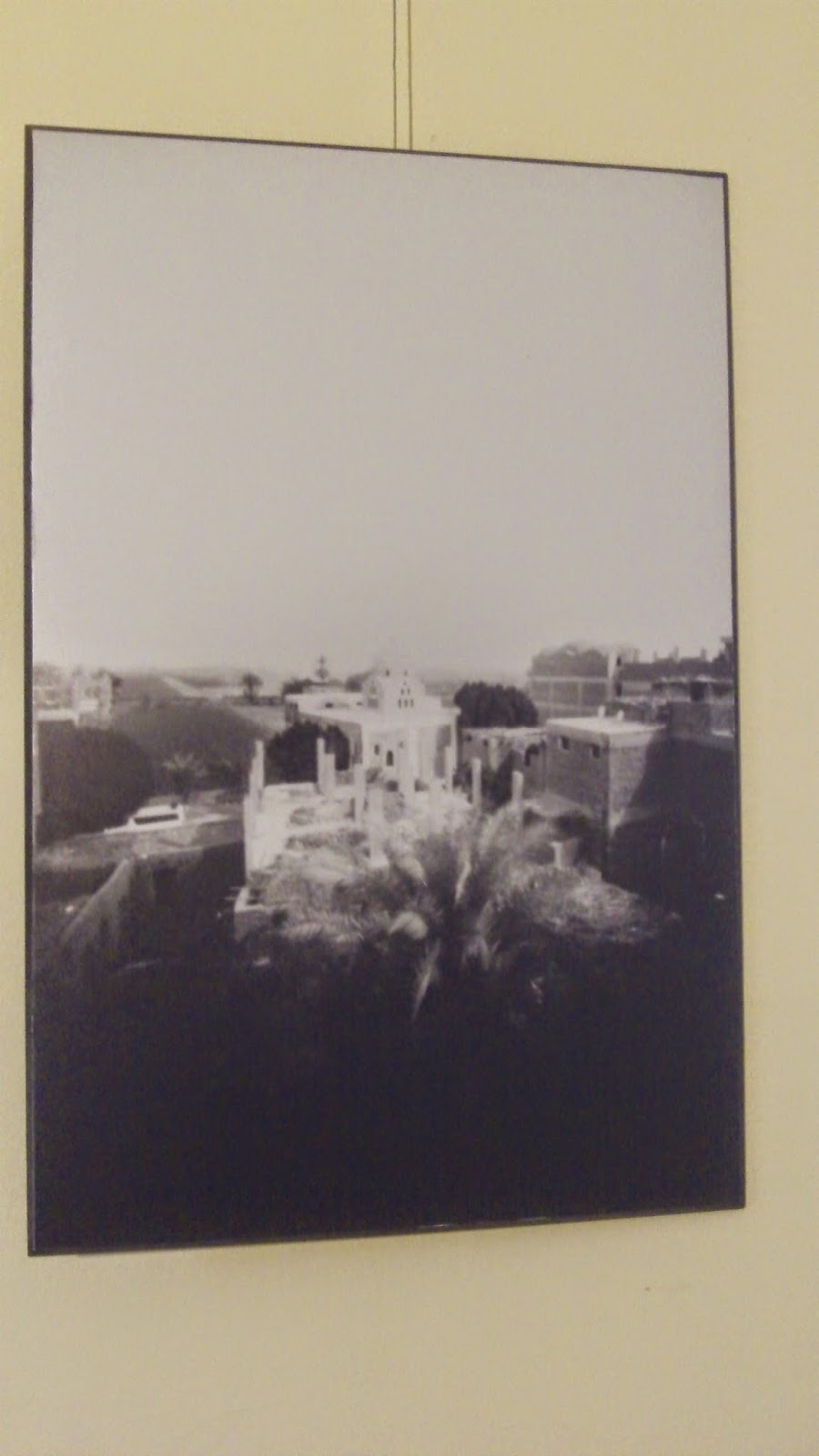 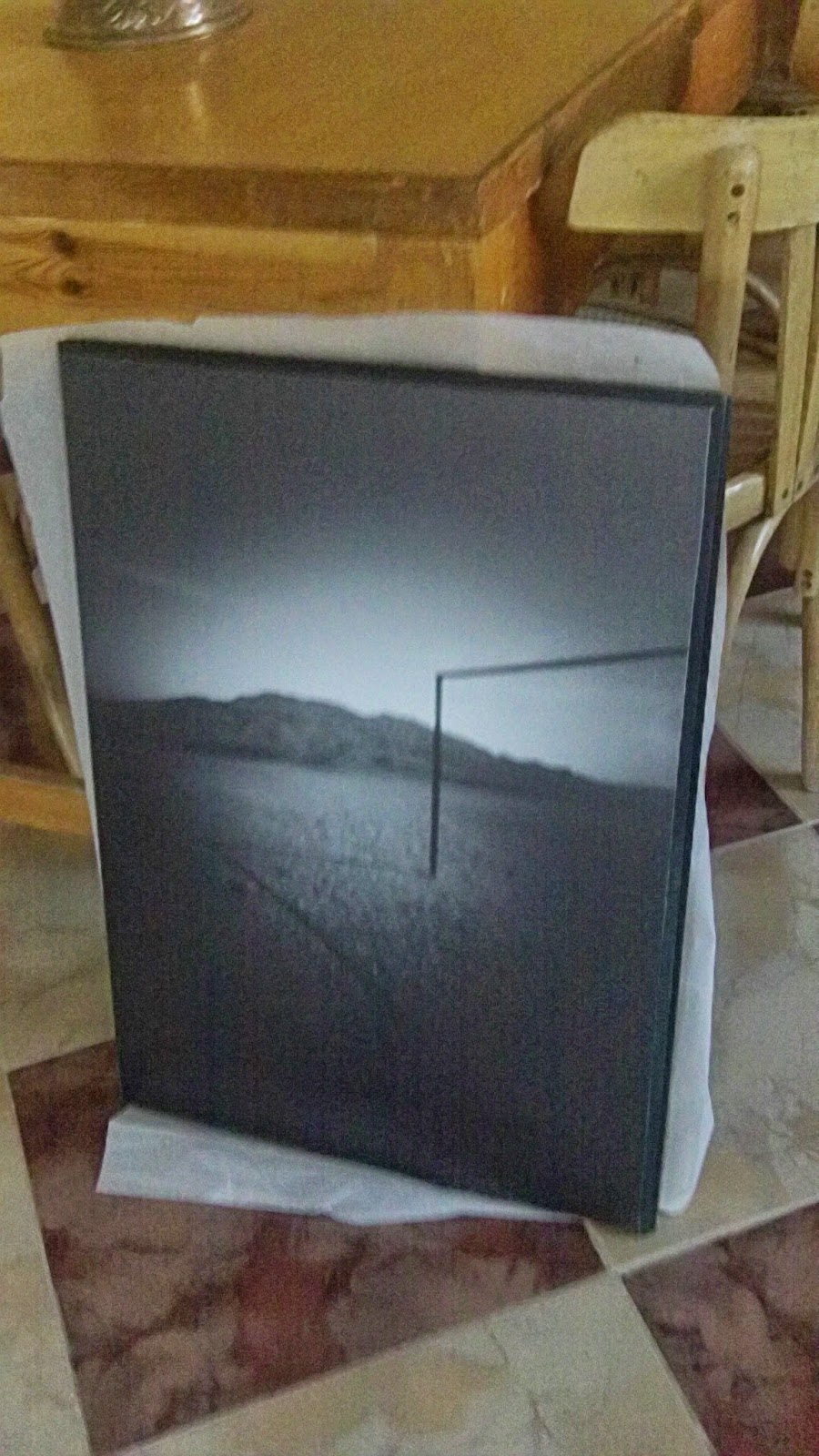 He uses a pinhole camera now as it happens I knew what he was talking about as I took my daughter to the Fox Talbot museum over a decade ago and we made a pinhole camera and took some photos and developed them. Christophe and I had a discussion and he told me about the Frenchman Nicéphore Niépce - Wikipedia, the free encyclopedia  and I told him about Henry Fox Talbot - Wikipedia, the free encyclopedia . So do have a read to learn about this early technique.

There is a buffet available after the opening for 60LE but you need to book 01003426471 The exhibition will be open for one month.
Posted by Jane Akshar at 18:40