The tomb of a queen from ancient Egypt’s Ramesside Period has been discovered in Luxor by a joint team of Egyptian and French archaeologists, the antiquities ministry announced Thursday.

“Research is continuing to determine the name of the pharaoh she was married to,” a statement said. 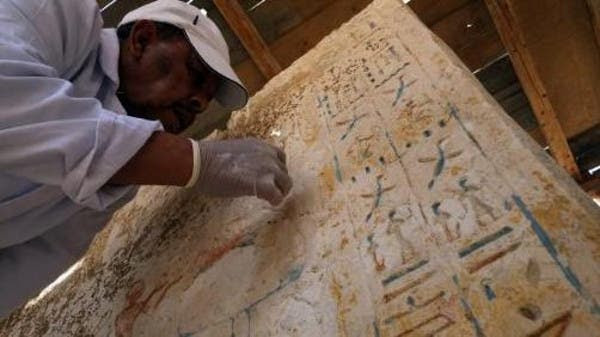